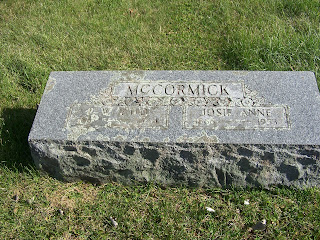 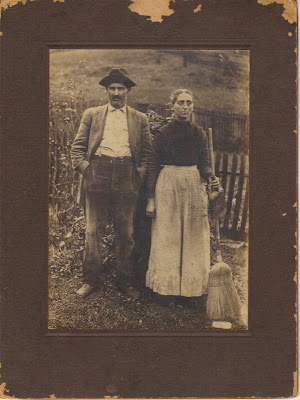 Leonidas Wellington McCormick, aka: "Bud" was one of four children bron to Joseph Preston McCormick and Martha Caroline Bean [my gr-gr-grandparents daughter and sister to my gr-grandfather, William].
Josie Anne Williams was one of six children born to Henry Bunyon Williams and Margaret C. Kintzley.
It is through their marriage in 1892 that my blood family, and my "other mother's" family are tied! [Well, that is actually only one tie, the other is for another day!] It is the closest tie. [Love ya Mama Talma!]
Bud and Josie had two sons, Alvey Hovey [1895-1966] and Dwight William [1904-1977].
The couple is buried at... 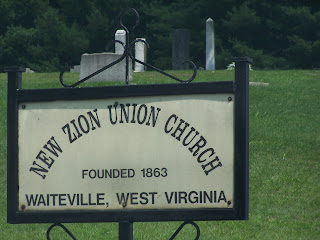 ...in Waiteville, Monroe County, West Virginia at this church and cemetery... 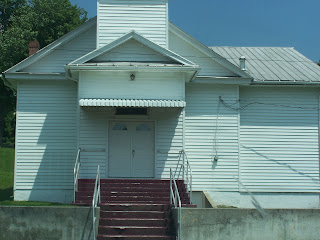