I wish you a Very Merry Christmas! Cyndi
Posted by Cyndi Beane Henry at 1:00 AM No comments:

Have a blessed night. Please take the time to remember what this evening is all about!
Posted by Cyndi Beane Henry at 1:00 AM No comments:

Michael Buble` "Chestnuts Roasting on the Fire"
Posted by Cyndi Beane Henry at 1:00 AM No comments: 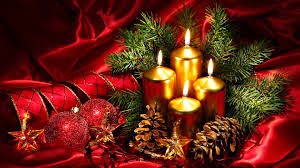 Peace on Earth and Goodwill to all Men

Email ThisBlogThis!Share to TwitterShare to FacebookShare to Pinterest
Labels: Peace on earth and goodwill to all men

Thursday's are dedicated to something we are thankful for, and this is not an easy task for me, as I am so thankful for everything! But I persevere and find that one special thing today that I am most thankful for. 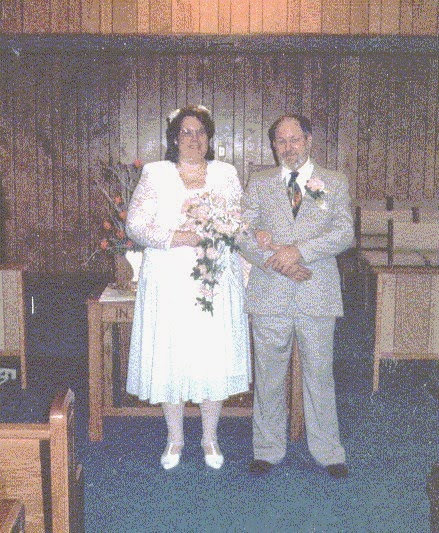 I am most thankful for my wonderful adoring husband of 16 years. We were both older when we met, and a bit set in our own ways. But we mimicked one another in our likes and dislikes, morals and values, and we loved one another, literally, before putting eyes on each other. (We met through a personal ad.)
The first moment we met face to face, and he wrapped me in his arms, I knew I was home! And we are blissfully happy today! And looking forward to many more years. In February we will celebrate our 17th anniversary!﻿
Posted by Cyndi Beane Henry at 1:00 AM No comments: 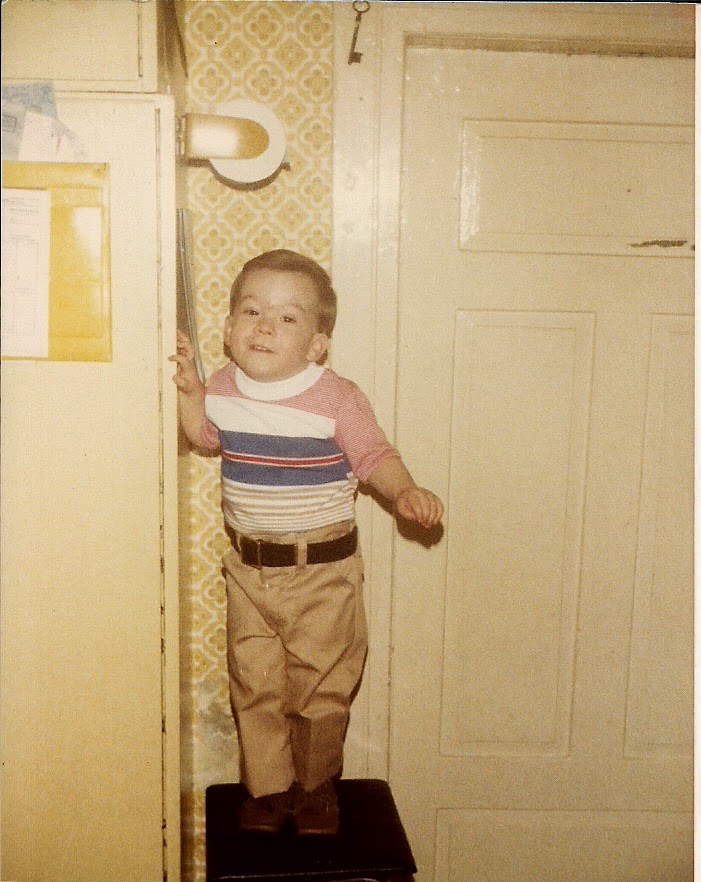 I have found much information on Monroe County's genealogy from Orem Frederick Morton's 1910 book, A History of Monroe County, West Virginia . This book is available for download to read at
Amazon for 0.99 cents.  Hard copies are also available, but as in all matters genealogy, the hard cover books are expensive! 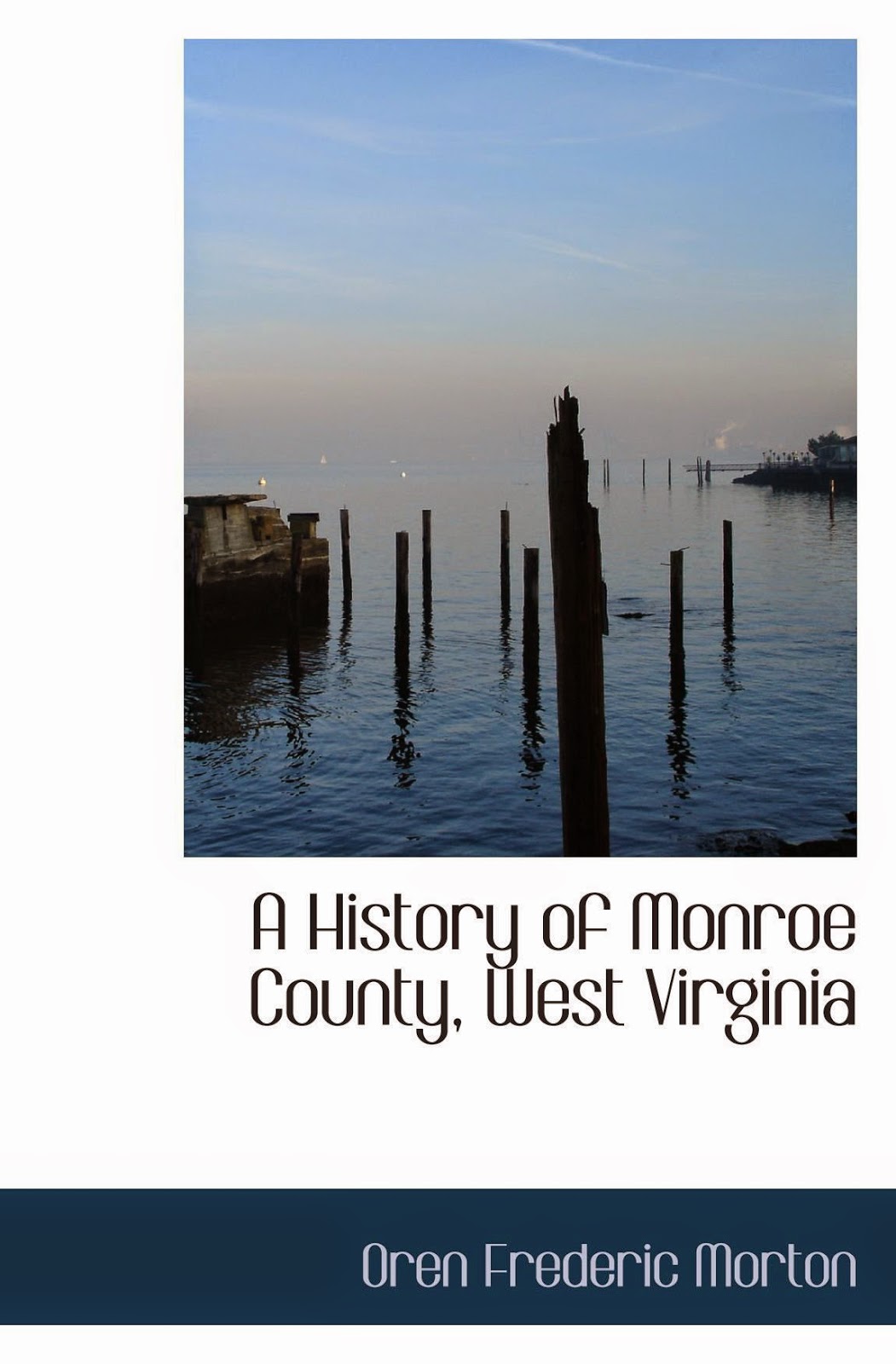 Morton gives us not only history of the county itself, but family genealogies. These are done from word of mouth. There are some errors found, but there is enough fact that you can easily find the proof.

I often refer to this book when going in another direction. It gives me enough of a clue to get my research going.
Posted by Cyndi Beane Henry at 1:00 AM 1 comment:

For those of you who own an eReader, Kindle, Android or Nook, there are numerous places to find free books.

I use BookBub, where I receive emails daily with several books listed from free to $2.99; and I  go to Amazon and then do a search for "free eBooks". There are thousands of books for free. In every genre you could imagine! I collect cookbooks, and my Kindle is loaded with cookbooks I have now right at my fingertips, and in no more space than my Kindle device. How cool is that?

There are thousands of web sites that offer free books. Simply do a Google search and you will see what I mean.

I love that I can have a complete library in my kindle or on my pc or laptop! I am never far away from a digital book!

Sorta takes the fun out of that library in my dream home doesn't it? 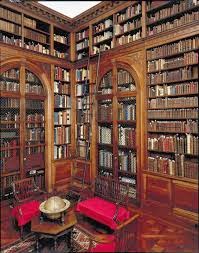 Michael Buble` Christmas
Posted by Cyndi Beane Henry at 1:00 AM No comments:

As always we are searching today for more proof of parentage on William M. Bean, 1792-1864, Monroe County, West Virginia. 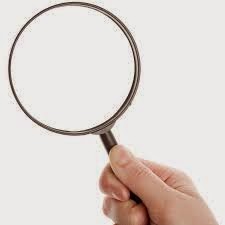 Old William himself said that he was born in Baltimore, Maryland. However, one of his grandsons told a genealogist about 1900 that William was born in Ireland and came here as a young man.

We know that there was only one "family" with any form of the name "Bean" in Monroe County around that time. Land Grants had been given to William McBean for Stoney Creek, Virginia (a formidable place, today it is a  rock strewn narrow valley, and the hillsides on both sides run almost vertical. The only thing it could be profitable for was trapping or timber.) In 1804 the taxes were not paid, and in 1805 the property was up for public auction. In 1805, there was no mention of William McBean, but on the tax rolls there was a Sarah Bean, widow, owning nothing but her clothing and a spinning wheel. We are assuming that these two individuals are related, and expect that they are husband and wife, as well as parents to William Bean, as there is a written letter stating the inspection of William Bean's Bible shows his parents as William and Sarah.

The search goes on for proof positive!
Posted by Cyndi Beane Henry at 11:54 AM No comments: